From Dreaming to Doing 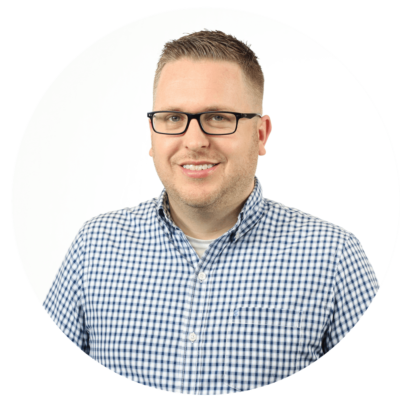 “…casting down arguments and every high thing that exalts itself against the knowledge of God, bringing every thought into captivity to the obedience of Christ.” – 2 Corinthians 10:5

I always heard this verse interpreted in negative terms. Take sinful thoughts captive and keep them out of your mind. And that is half the battle. But if we focus on the negative implications while ignoring the positive possibilities, it becomes a half-truth. It’s also about capturing creative thoughts and keeping them IN our minds. Simply put, it’s about stewarding every idea inspired by the Holy Spirit.

Every dream is created twice. The first creation is mental. Every invention, every business, every building, every painting is conceived in the right-brain imagination first. It’s nothing more than a single-cell idea at that point. The second creation is physical. You make it obedient to Christ via blood, sweat, and tears.

If your dream is a book, you make it obedient with a keyboard.

If your dream is playing professional sports, you make it obedient at the gym.

If your dream is making music, you make it obedient one note at a time.

Your dreams will never exceed your imagination. You can’t achieve what you don’t believe. So, idea generation is important. But idea execution is where the rubber meets the road.

I like thinkers. They make me think. And I applaud their ability to plot. But I love doers even more. They inspire me to action. And it’s the plodders, not the plotters, who make things happen.

Setting goals is fun and games. Going after them is another matter. Without perspiration to match your inspiration, your dream imagined will turn into a dream deferred.

What do you need to start?

What are you waiting for?

Maybe it’s a diet. Maybe it’s a graduate program. Maybe it’s a church or a business. Whatever it is, the hardest part of finishing is starting. Going after a dream is like riding a bike—you’ve got to get a little momentum to really get going.

Consider this your push.

Where do you stand on the road to execution of your God-given idea?